What makes this case unique is the notion that a child custody award can only be reversed by the Court of Appeals “. . . when the trial court’s decision is so palpably and grossly violative of fact and logic that it evidences a perversity of will, a defiance of judgment, or the exercise of passion or bias.”  (See: Fletcher v Fletcher, 447 Mich 871, 877; 526 NW2d 889 (1994)).

In simple terms, it is not easy to win a custody appeal.  Here are the facts:

The mother and father married in 2010 and had two children. On September 2, 2014 the parties got into a fight that turned physical which resulted in a Complaint for divorce. The parties’ second child was born during the divorce proceedings.

Each party blamed the divorce on other’s controlling behavior. After a 23-day divorce trial, the trial determined that an Established Custodial Environment existed with the mother and after analyzing each of the 12 best interest of the child custody factors listed in MCL 722.23 awarded the father sole legal and physical custody. Of the 12 best child custody factors, the trial court found one in favor of the mother, four in favor of the father and the balance of the factors neutral.

(b) The capacity and disposition of the parties involved to give the child love, affection, and guidance and to continue the education and raising of the child in his or her religion or creed, if any.;

(f) The moral fitness of the parties involved;

(h) The home, school, and community record of the child; and

(j) The willingness and ability of each of the parties to facilitate and encourage a close and continuing parent-child relationship between the child and the other parent or the child and the parents. A court may not consider negatively for the purposes of this factor any reasonable action taken by a parent to protect a child or that parent from sexual assault or domestic violence by the child’s other parent.

In favor of the father.

The Court of Appeals determined that the trial court erred in weighing factor (b) in favor of the father.

The Michigan Court of Appeals opinion can be summarized below as follows:

The Michigan Court of Appeals determined the trial court’s decision of factor (b) was against the great weight of the evidence.

The Michigan Court of Appeals further determined that the trial court’s decision on factor (f) in determining the father was morally more fit than the mother was also against the great weight of the evidence, there being no evidence other than an “he said / she said” to support the allegations of moral fitness.

It is not common for the Michigan Court of Appeals to reverse a trial court’s child custody determination because the burden of proof standard for reversal (against the great weight of the evidence) is so high, however, the facts in the Holmes case warranted reversal.

How to change custody in Michigan? The checklist

The burden of child custody – burden of proof case law 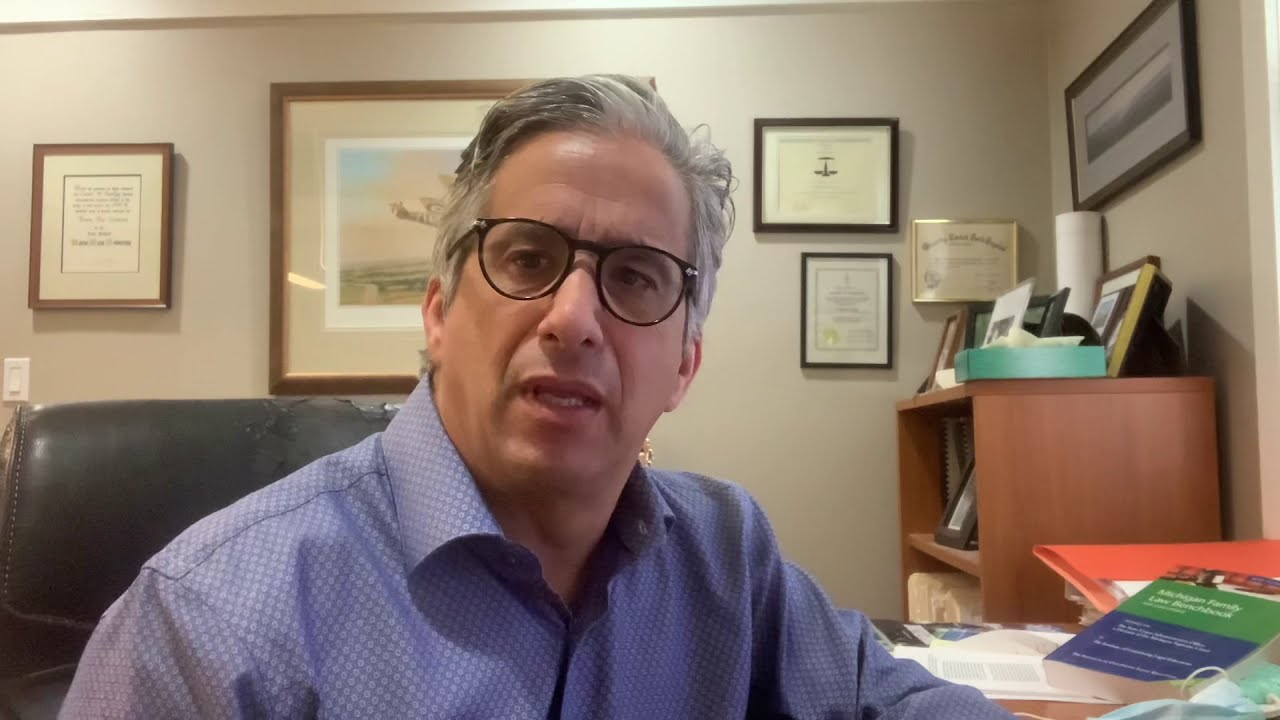