Unlike legal custody, which awards a parent with access to the educational, medical, religious and other pertinent records of the child.  Physical custody in Michigan is not easily defined.

The problem with defining Physical custody in Michigan arises from the current child custody statute.  The statute is called the Child custody Act of 1970 and can be found in Michigan Compiled Laws section 722.26a.

Although sole physical custody in Michigan was once the norm, as discussed above, courts now seem to favor the label “joint physical custody”.  Notwithstanding, Michigan law provides that if parents cannot agree on essential decisions, sole custody should be awarded.  Fisher v. Fisher 118 Mich App. 227 (1982).

Child custody cases in Michigan can be contentious.  In many cases parents can agree on custody and parenting time.  Prior to making an agreement, you should understand the law as it effects your situation.  Here is a great link on Child Custody in Michigan.

Change is rarely easy, sometimes complicated and often emotional.   Our Michigan divorce attorneys are experienced in family law.  We utilize a team approach to focus on solutions by applying Michigan law properly.  We specialize in helping you focus on your goals, protect your property interests, manage your custody and support interest, and keep you happy in life’s most difficult circumstances.

Our commitment is to solve problems at an affordable cost. We love to settle cases, but are not afraid to fight. 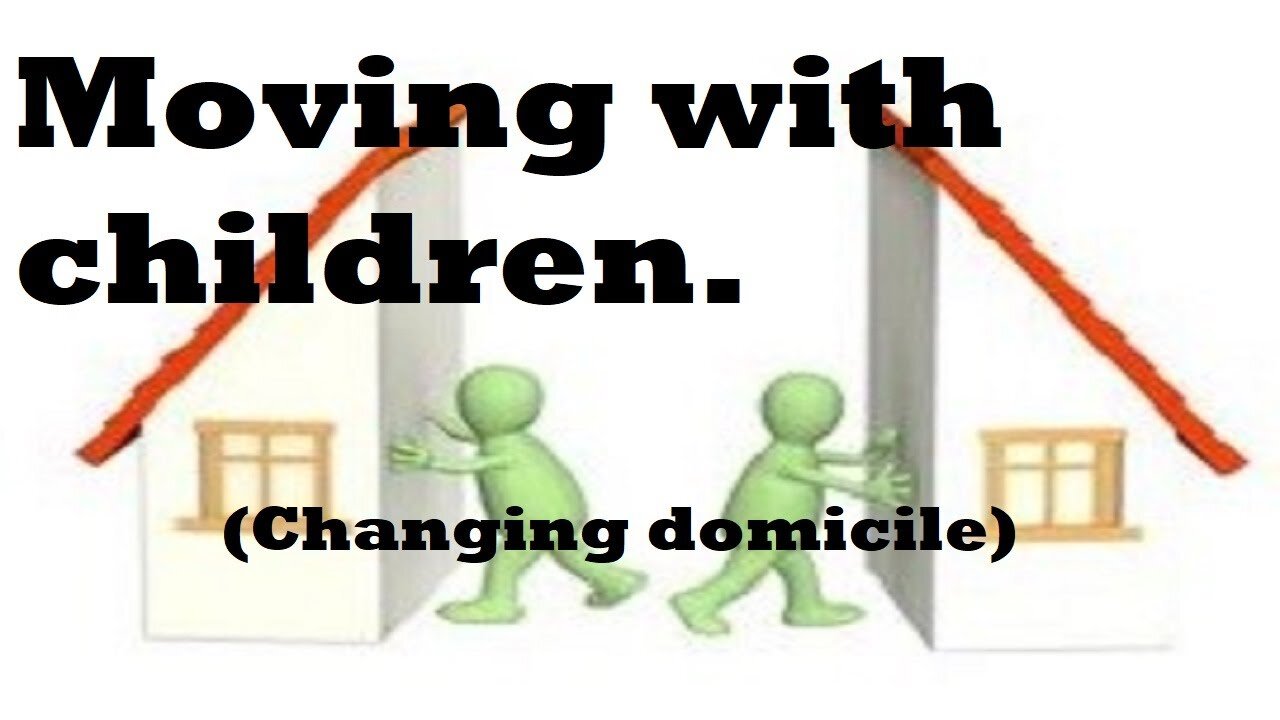