What happened to physical custody in Michigan?

Which begs the question:

What happened to physical custody in Michigan?

The simple answer is not so simple.  The legislatures use of the word “may” instead of a “shall” in the Child Custody Act of 1970 has led to the downfall of physical custody in Michigan.

Michigan divorce laws are created from a variety of sources including:

(3)  If the court awards joint custody, the court may include in its award a statement regarding when the child shall reside with each parent, or may provide that physical custody be shared by the parents in a manner to assure the child continuing contact with both parents.

Complicating matters more is the Michigan parenting time statute which is also part of the Child Custody Act of 1970 (MCL 722.27a) and provides that:  “It is presumed to be in the best interests of a child for the child to have a strong relationship with both of his or her parents.”  To many judges and lawyers, the ‘presumption’ to have a strong relationship with both parents seems to directly conflict with an award of physical custody in Michigan.

In response lawyers and judges have began using what is less offensive and more socially acceptable phrases to identify the parent a child spends the majority of the time with such as:

In other cases lawyers and judges make no reference to custody and rely solely on the parenting time award to identify which parent a child spends the majority of the time with.

Whether intentional or not, the Michigan legislatures use of  the word “may” in the Child Custody Act of 1970 and the higher court’s reluctance to intervene has allowed lawyers and judges flexibility and creative ways to identify which parent a child spends the majority of the time with.

The downside is that there is no clearly defined phrase to identify which parent a child spends the majority of the time.

Does this mean the end of physical custody in Michigan?  Time will tell.

I have been exclusively practicing divorce and family law in Michigan for over two decades.  The attorneys at Findling Law all share the core value of practicing law to help people navigate change in their lives, without compromising principles.  We specialize in high socio-economic, high-profile and high-conflict cases, while also working with clients of all backgrounds. We recognize that the most important aspect of the practice of law is the application of the law to your specific circumstances.

That is why we provide more free information on divorce and family law than any other Michigan law firm. We want to help you manage your situation. Allow our exceptional legal team to help you navigate the change in your life, without compromising principles. 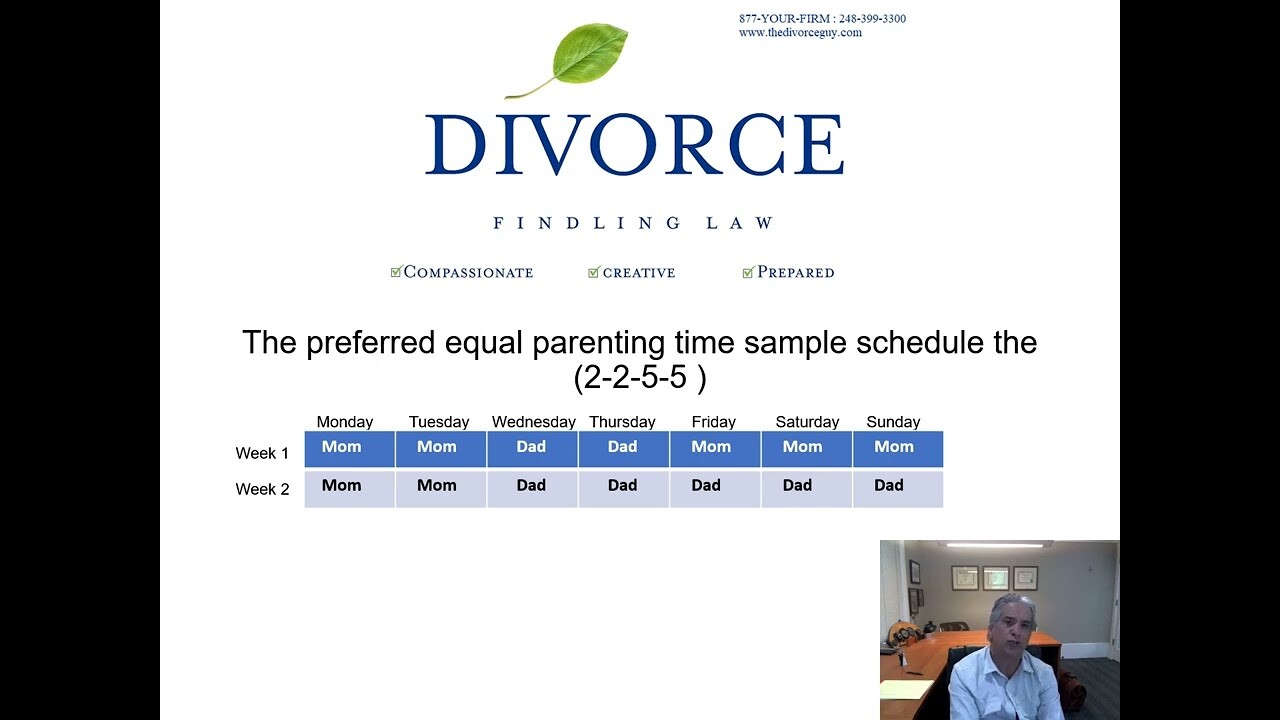