The UCCJEA provides a road map to resolve conflicts arising from another state or country asserting jurisdiction over a child custody proceeding. For example on July 23, 2019, the Michigan Court of Appeals issued an opinion in the case of Hernandez v. Mayoral-Martinez, No. 347131

What if another state (or country) is the child’s home state under the UCCJEA.

The UCCJEA treats other countries as another state. For example, Mexico, Japan or Ireland are treated the same as Maine, California or Texas under the law. See: Michigan Compiled Laws section 722.1105(1).

In the Hernandez case, the circuit court determined (the Michigan Court of Appeals disagreed) that Mexico was the child’s home state because she had been living there with “a person acting as a parent”, specifically, the maternal grandmother.

In the Hernandez case, the maternal grandmother had not been awarded legal custody of the child when the trial court determined that it did not have jurisdiction to decide the case because Michigan was not the home state.

In the Hernandez case, the Michigan Court of Appeals determined that the child had significant connections with Michigan because she was born in Michigan and lived there for the first year of her life. In addition, both of her parents live in Michigan.

Although the road is sometimes long and complicated, the UCCJEA provides a road map for determining what state (or country) has the legal authority to decide a child custody action. 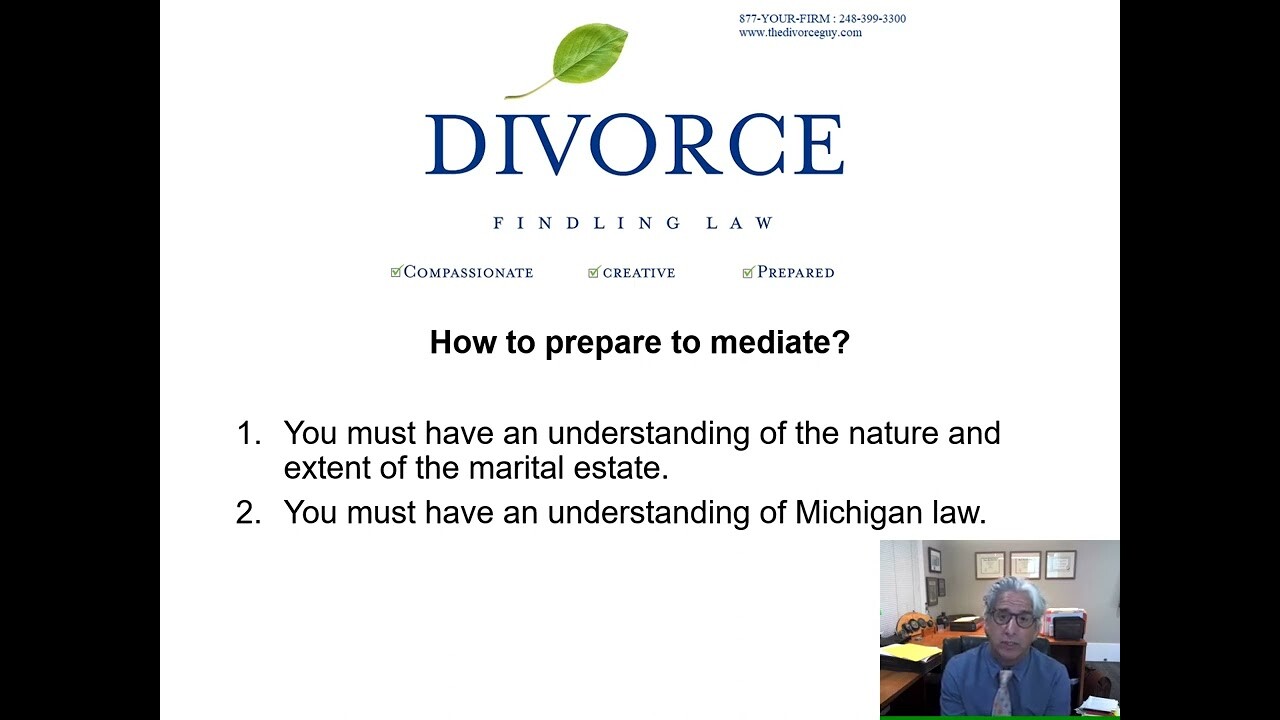 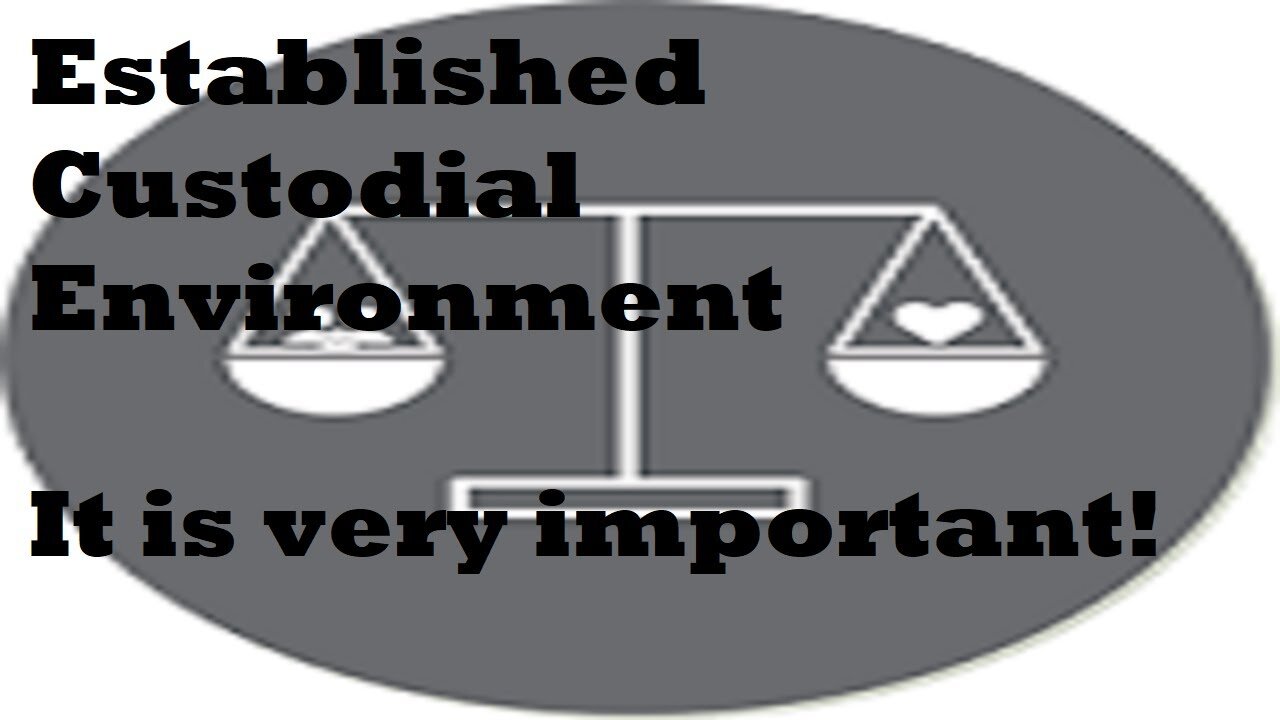 Adultery (when your spouse cheats is the ultimate betrayal in a marriage. In many circumstances a couple can find a way to move past the betrayal. However, in many situations, the damage is done and fixing the problem is not an option. When God gave Moses the 10 Commandments it is no surprise that one[...] The post Remedies for a cheating spouse in a Michigan divorce. appeared first on 248-399-3300 Findling Law. [...]