Is lying under oath a big deal in a Michigan divorce?

The answer is yes. Lying under can be punished by a court by fine or imprisonment. In addition, lying under oath is a felony, punishable by up to 15 years in state prison.

Lying under oath is called perjury and Michigan divorce courts have the power to fine or imprison a party who makes false, misleading testimony. The power is called the power of contempt. Perjury is also a crime governed by the Michigan Penal Code Act 328 of 1931 (MCL 750.422) which is punishable by not more than 15 years in state prison.

The power of contempt authority of a Michigan divorce court (e.g. to fine or imprison someone who lied under oath) can be found in Michigan Compiled Laws Section 600.1701 which provides in pertinent part:

“The supreme court, circuit court, and all other courts of record, have power to punish by fine or imprisonment, or both, persons guilty of any neglect or violation of duty or misconduct in all of the following cases . . .”.

Included in the list is disobeying an order of the court and committing perjury (e.g. making a false and misleading statement).

In re Contempt of Auto Club Ins. Ass’n, 243 Mich App at 708. “[T]he primary purpose of the contempt power is to preserve the effectiveness and sustain the power of the courts.”

In re Contempt of United Stationers Supply Co, 239 Mich App 496, 500 (2000).  A secondary purpose of the civil contempt power is “to preserve and enforce the rights of private parties to suits and to compel obedience of orders and decrees made to enforce those rights and administer the remedies to which the court has found the parties are entitled.”

In re Contempt of Steingold, 244 Mich App 153, 157-158 (2000). When the allegedly contemptuous behavior is indirect, it takes place outside the immediate view of the court, the court may only punish the alleged contemnor after proof of the facts charged has been made by affidavit or other method and opportunity has been given to defend the charges.

Casbergue v Casbergue, 124 Mich App 491, 495 (1983). In civil contempt proceedings, the contemnor must be given an opportunity to purge himself or herself of the contempt by complying with the conditions set by the court to remedy the situation.

State Bar v Cramer, 399 Mich 116, 128 (1976). Criminal contempt penalties are unconditional and imposed as punishment for past misconduct; accordingly, the contemnor does not have the ability to purge himself or herself of the contempt. abrogated in part on other grounds by Dressel v Ameribank, 468 Mich 557, 562 (2003).

In re Bradley Estate, 494 Mich 367, 379 (2013). Criminal contempt sanctions typically include a jail term and fines that are intended to punish past contumacious behavior.

MCL 600.1721 (codifying the compensatory sanction without specifically limiting it to civil contempt proceedings).

MCL 600.1701. Probationary terms may also be imposed in cases of criminal contempt.

Both civil and criminal contempt may be punished by imprisonment, a fine, or both.. There are three different sanctions available to a court to remedy or redress contemptuous behavior:

MCL 600.1715(2). The court may also order the contemnor to pay any fines, costs, and expenses of the proceedings.

MCL 600.1711(2) (“When any contempt is committed other than in the immediate view and presence of the court, the court may punish it by fine or imprisonment, or both, after proof of the facts charged has been made by affidavit or other method and opportunity has been given to defend”);

Is lying under oath a big deal in a Michigan divorce?

The answer is yes. Lying under can be punished by a court by fine or imprisonment. In addition, lying under oath is a felony, punishable by up to 15 years in state prison. 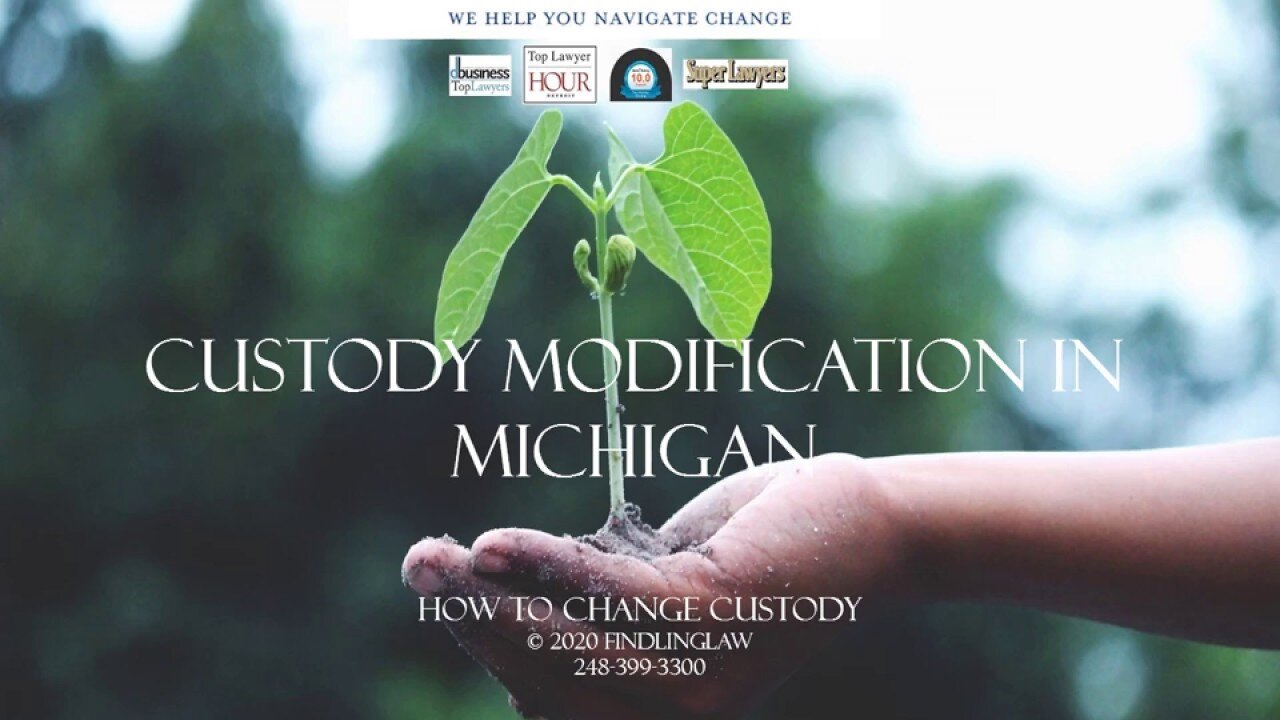