When a couple dissolves a marriage, property division in divorce can be one of the most important and complicated issues. As a general rule, courts are only concerned with property acquired by reason of the marriage or more commonly referred to as marital property. Byington is the seminal case.

The statutory basis for dividing marital property is found in MCL 552.19, which provides:

MCL 552.19 Restoration of real and personal estate to parties.

By default, separate property is property that is not marital. In other words, eparate property is property that “is obtained or earned before the marriage.” Cunningham v. Cunningham, 289 Mich App 195, 201; 795 NW2d 826 (2010). This distinction between marital and separate estates has long been recognized in this state. Davey v. Davey, 106 Mich. App. 579, 583 (1981). Generally, the marital estate is divided between the parties, and each party takes away from the marriage that party’s own separate estate with no invasion by the other party.

However, a spouse’s separate estate can be opened for redistribution when one of two statutorily created exceptions is met. MCL 552.23 and 552.401. Separate property of one spouse may be awarded incident to divorce to the other spouse under appropriately compelling circumstances such as when the estate awarded to other party is insufficient (MCL 552.23) and where a party contributed to the acquisition, improvement, or accumulation of the property (MCL 552.401).

Property can have a marital and separate component. By way of example, in Reeves v. Reeves, 226 Mich. App. 490 (1998), the Court of Appeals held that a premarital down payment for a condominium purchased prior to marriage was separate property and the appreciation of the property during the marriage when the parties shared in the maintenance of the condominium was marital property. Id. at 496-497.

In analyzing property exposure, a lawyer must first determine “what” property is divided before addressing “how” property is divided. Leverich v. Leverich, 340 Mich 133 (1954), “. . . property accumulated through the joint efforts of the parties during their marriage, is to be given first consideration in determining the award of property.” Id. at 137.

If there is a single case that every divorce lawyer should read on “what” property is divided in a divorce, it is the case of Byington v. Byington, 224 Mich. App. 103 (1997). A recent Westlaw search on Byington provides 353 citing references.

In Byington, the parties separated in 1989 and filed for divorce in 1992. The husband resigned from his company in 1993 returning after receiving a bonus package. A dispute

In addressing the question, the Court of Appeals in Byington examined the case of Wilson v. Wilson, 179 Mich. App. 519 (1989). The husband in the Wilson matter lost an eye after an injury and received a $75,000.00 settlement in 1983. The parties divorced in 1987. The trial court determined that the personal injury proceeds were separate property because the parties’ marriage had “ended” in 1980 when the wife stopped cooking and otherwise stopped caring for her husband. Wilson at 523. The Court of Appeals reversed holding:

“The acts seen by the trial court as ending the marriage are insufficient to end a marriage and to end the rights included within that marriage without some external public manifestation of intent by the parties, such as moving out or filing a complaint for divorce. Id. at 524-525.”

The Court of Appeals in Byington addressed the application of the Wilson decision stating:

“The obvious implication of the Wilson decision is that an “external public manifestation” of the intent to divorce could, at least in some circumstances, be sufficient to create a separate estate with respect to assets subsequently earned. In fact, the Wilson Court intimated that the marital estate effectively ended when the parties in that case took up separate residences in 1987. Id. at 112-113.

In Byington, the court determined that the asset earned by one party after moving to another state and after the other party filed for divorce was marital. More importantly, the Byington

Court determined that a court may still consider manifestations of intent to lead separate when apportioning the marital estate. Id. at 114.

With over 350 cases citing Byington, I have tried to highlight the seminal cases below.

McNamara v. McNamara, 249 Mich. App. 177 (2002). Appreciation in a pre-marital retirement account was not wholly passive when the parties made contributions to the accounts during the marriage.

Retention Bonus/Signing Bonus. Skelly v. Skelly, 268 Mich. App 578. (2009), Husband’s pre-paid $180,000.00 retention bonus for work not yet performed was not marital property holding: “Unlike in Byington, where the compensation package was earned before the entry of the judgment of divorce, no portion of plaintiff’s retention bonus was earned during the marriage.” Id. at 583.

Oriedo v. Nyanul-Oriedo Docket No. 288432 (2010) –unpublished. A signing bonus partially received during the marriage and contingent on remaining with the company for a

period of time after the entry of the Judgment of Divorce was marital property earned during the marriage.

Pension. Vander Veen v. Vander Veen, 229 Mich. App. 108 (1998). Value of ex-husband’s pension attributable to the marriage was properly calculated by using “coverture factor,” which is a fraction of years of marriage that ex-husband was working over the total years of his employment, rather than to change in pension’s net worth that occurred during the course of the marriage.

Severance Package. Russell v. Russell, Docket No. 325405 (2016) – unpublished. A severance package that included months of wage continuation (after the parties divorced) and a release of liability from claims which may have arose during the marriage as marital.

Stock Split. Stanko v. Stanko, Docket No. 220167 (2001) – unpublished. Stock acquired one month after the trial court’s decision but before the entry of the Judgment of Divorce was marital property when the trial court awarded half of the monetary value of the stock and not the shares of stock.

This article was originally published in the State Bar of Michigan Family Law Journal. 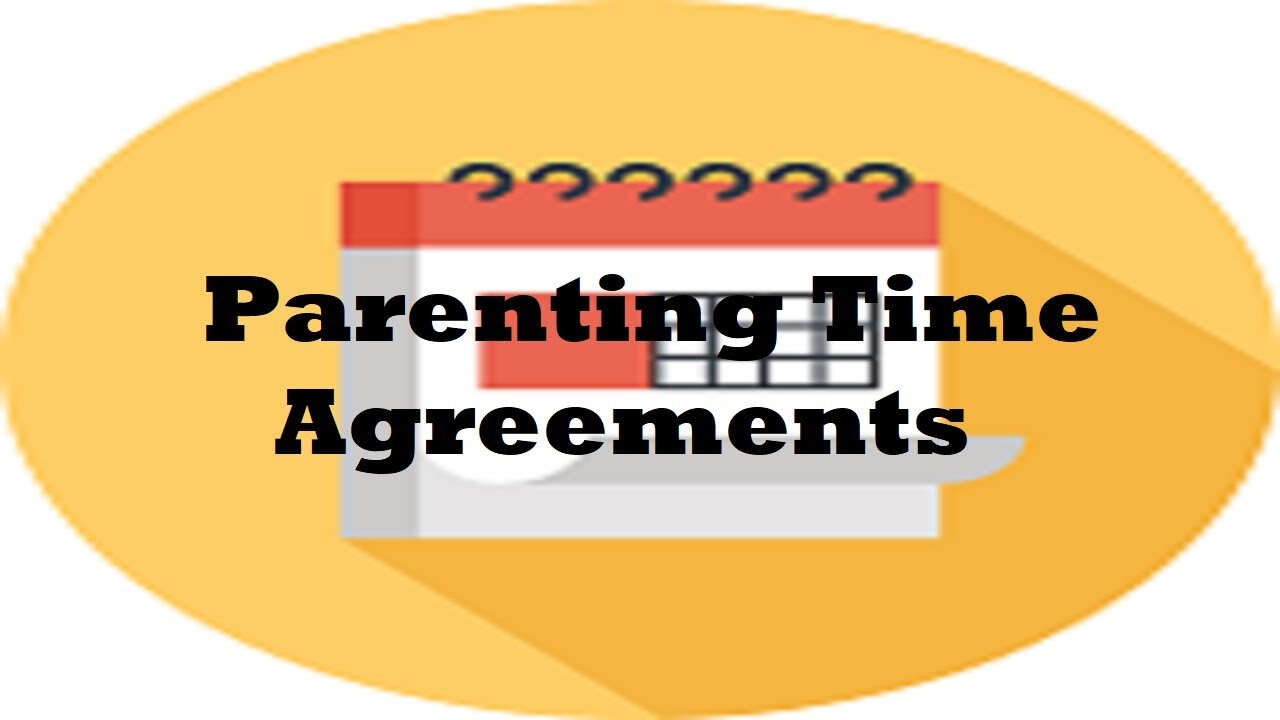