On August 26, 2021, the Michigan Court of Appeals issued its opinion in the case of Shipley v. Shipley In this case, the father appeals the trial court’s order to modify custody and decided that there was proper cause to modify custody.

The first step in modifying an existing child custody award is for the court to decide if there is proper cause to do so.

Things got interesting when Mr. Shipley change his mind arguing the switch was temporary after he moved to California and Ms. Shipley argued otherwise. Ms. Shipley then filed a motion to change custody in Michigan.

The case of s Vodvarka vs. Grasmeyer defines proper cause to modify custody in Michigan. Proper cause is geared more toward the significance of the facts or events or, as stated earlier, the appropriateness of the grounds offered.

In the Shipley case, the trial court record reflected that Both parents had difficulty conversing with the other person and each believed and presented evidence that the other did not work to facilitate a relationship between the children and themselves and actively tried to discourage the children from communicating with the other parent. The inability of the children’s parents to communicate and the parents’ mutual mistrust detrimentally affected the children. Nevertheless, the children loved both of their parents.

The Michigan Court of Appeals upheld the trial court determination that there was proper cause to modify custody in this case. 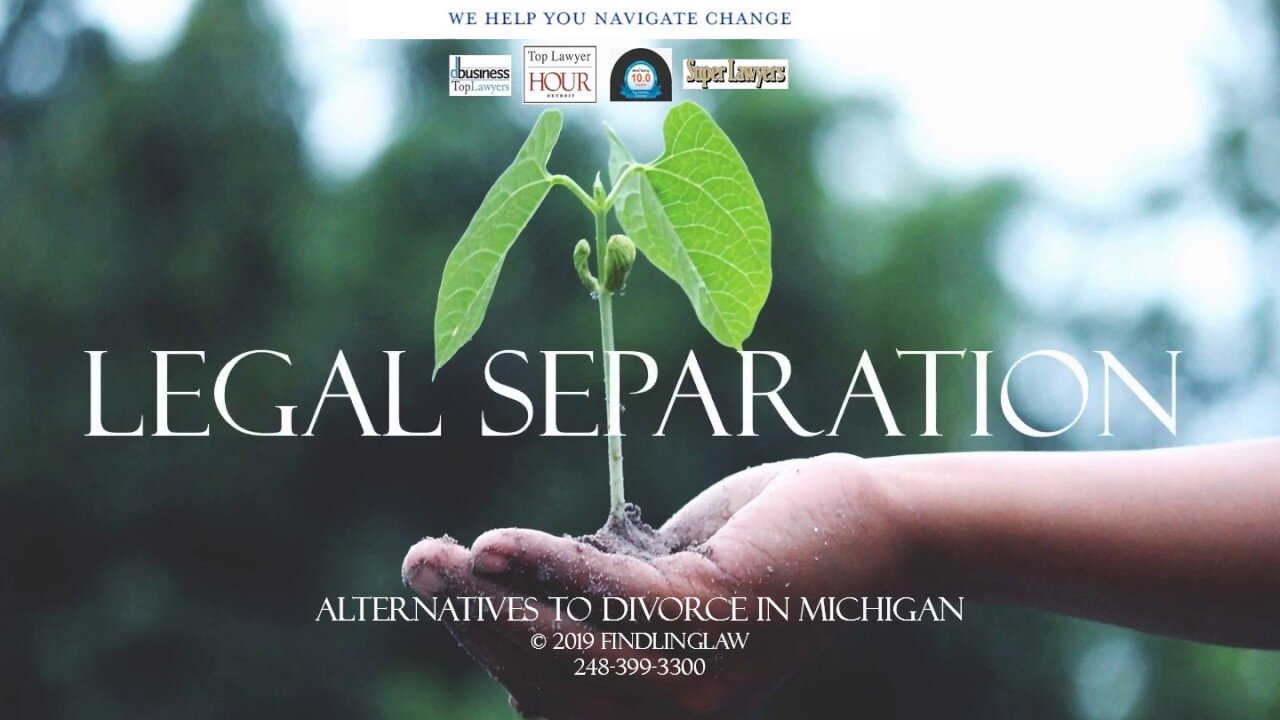