On August 13, 2020, the Michigan Court of Appeals issued an opinion in a child custody awarding the father custody after determining that the mother interferes with everything.

The case of Osborne v. Osborne arises out of a tumultuous divorce and child custody dispute. The parties had two children and divorced in 2019. The divorce decree awarded mother and father joint legal custody and mother physical custody with dad having parenting time twice per week.

Under MCL 722.27(1)(c), a trial court may modify its previous child-custody judgments or orders “for proper cause shown or because of change of circumstances . . . .” Thereafter the trial court conducted a best interest of the child analysis finding the parties equal on factors (a), (c), (e), (g), and (h), The trial court also found that factors s (b), (d), (f) among others favored the father.

Best interest of the child factor (b) examines the capacity and disposition of the parties to give the child love, affection, and guidance. In support of the conclusion that “mother interferes with everything”, the trial court noted that mother inspected the children after parenting time, recorded their conversations, and questioned them regarding perceived injuries out of disdain for father without concern for the guidance of the children. The mother was exposing the children to unnecessary questioning and examination by doctors, Child Protective Service (CPS) workers, and law enforcement officials with her unfounded abuse allegations.

Best interest of the child factor (d) examines the length of time the child had lived in a stable, satisfactory environment. In support of the conclusion that “mother interferes with everything”, the court explained that mother’s questioning of the children after parenting time and her inability to co-parent with father made the environment in her home unsatisfactory.

Best interest of the child factor (f) examines the moral fitness of the parties. At trial the court determined that this factor “clearly favored” the father. Mother’s eavesdropping and failure to accurately explain how she obtained the recording when asked by the trial court (She told the court that a friend obtained the recording, but she refused to name the friend) was morally unfit and there was a possibility that she would face criminal charges for doing so.

Several witnesses added evidentiary support of the conclusion that mother interferes with everything including medical personal concerning mother’s attempts to prove that father was abusing the children and blaming a mass on her son’s neck as being caused by father when there was no evidence to support the notion.

It is difficult to modify custody when an established custodial environment exists with a parent (the mother in this case) as the burden of proof is clear and convincing evidence to support a change in custody. In this case, the conclusion that mother interferes with everything was supported by clear and convincing evidence and the Court of Appeals affirmed the trial court’s decision to change custody.

I have been exclusively practicing divorce and family law in Michigan for over two decades. The attorneys at Findling Law all share the core value of practicing law to help people navigate change in their lives, without compromising principles.  We specialize in high socio-economic, high-profile and high-conflict cases, while also working with clients of all backgrounds. We recognize that the most important aspect of the practice of law is the application of the law to your specific circumstances.That is why we provide more free information on divorce and family law than any other Michigan law firm. We want to help you manage your situation. Allow our exceptional legal team to help you navigate the change in your life, without compromising principles. 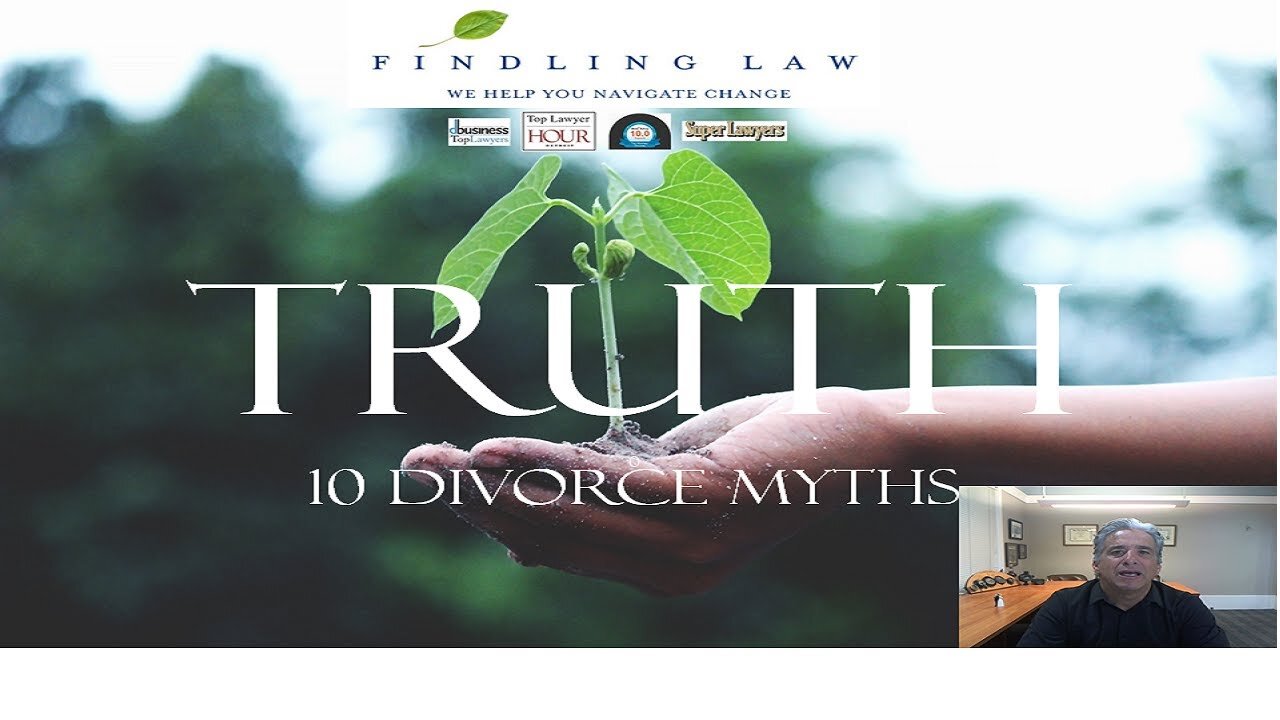